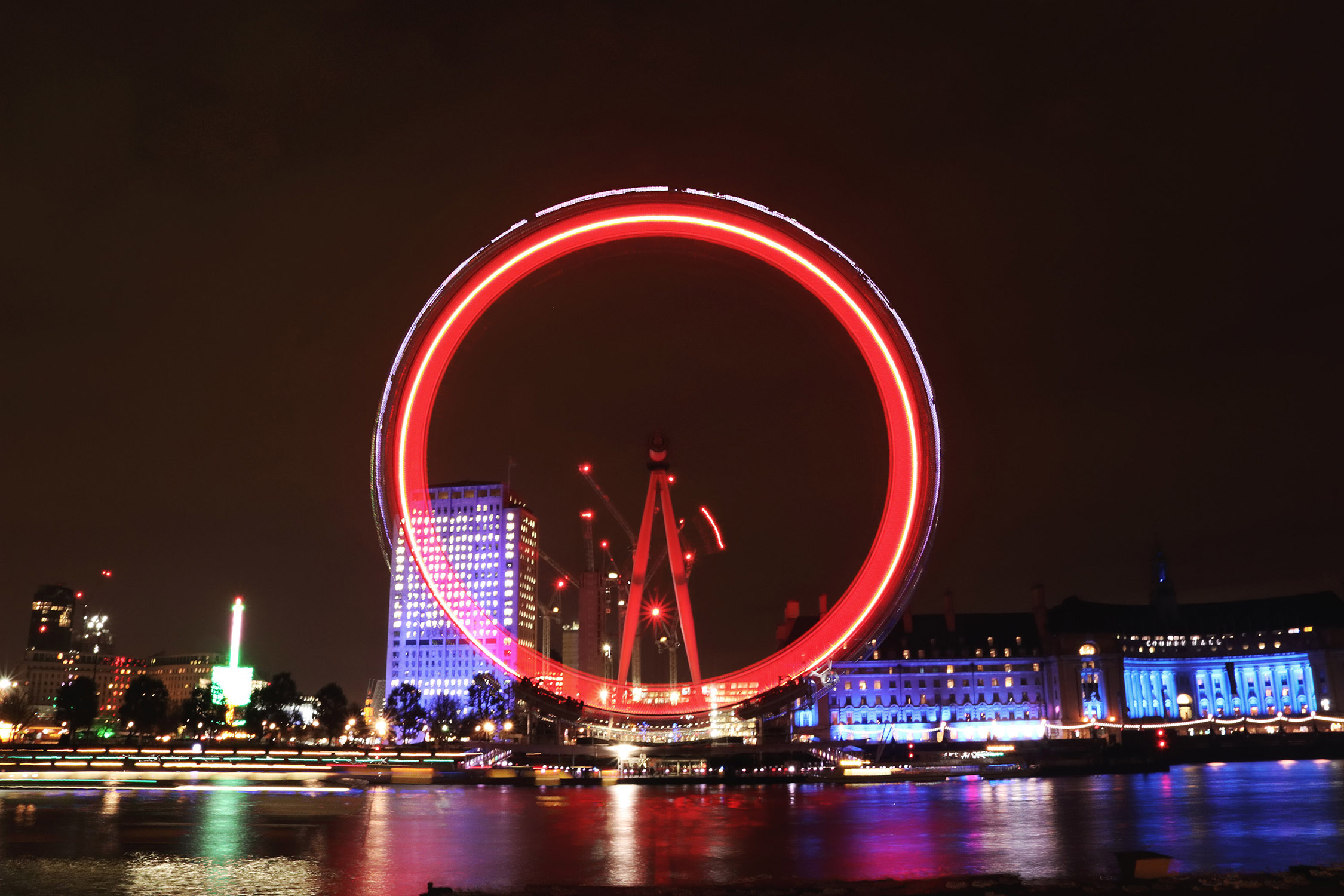 By Dan Brown23rd November 2016 No Comments

I stayed in work late one night, well, I say late, I think I left at about 4:30, which isn’t exactly late in most people’s eyes, but it’s late for me. Anyway, I walked from my office, down the river until I got to the bridge by Charing Cross station. I crossed the river and came back on myself a bit to get in line with the eye. 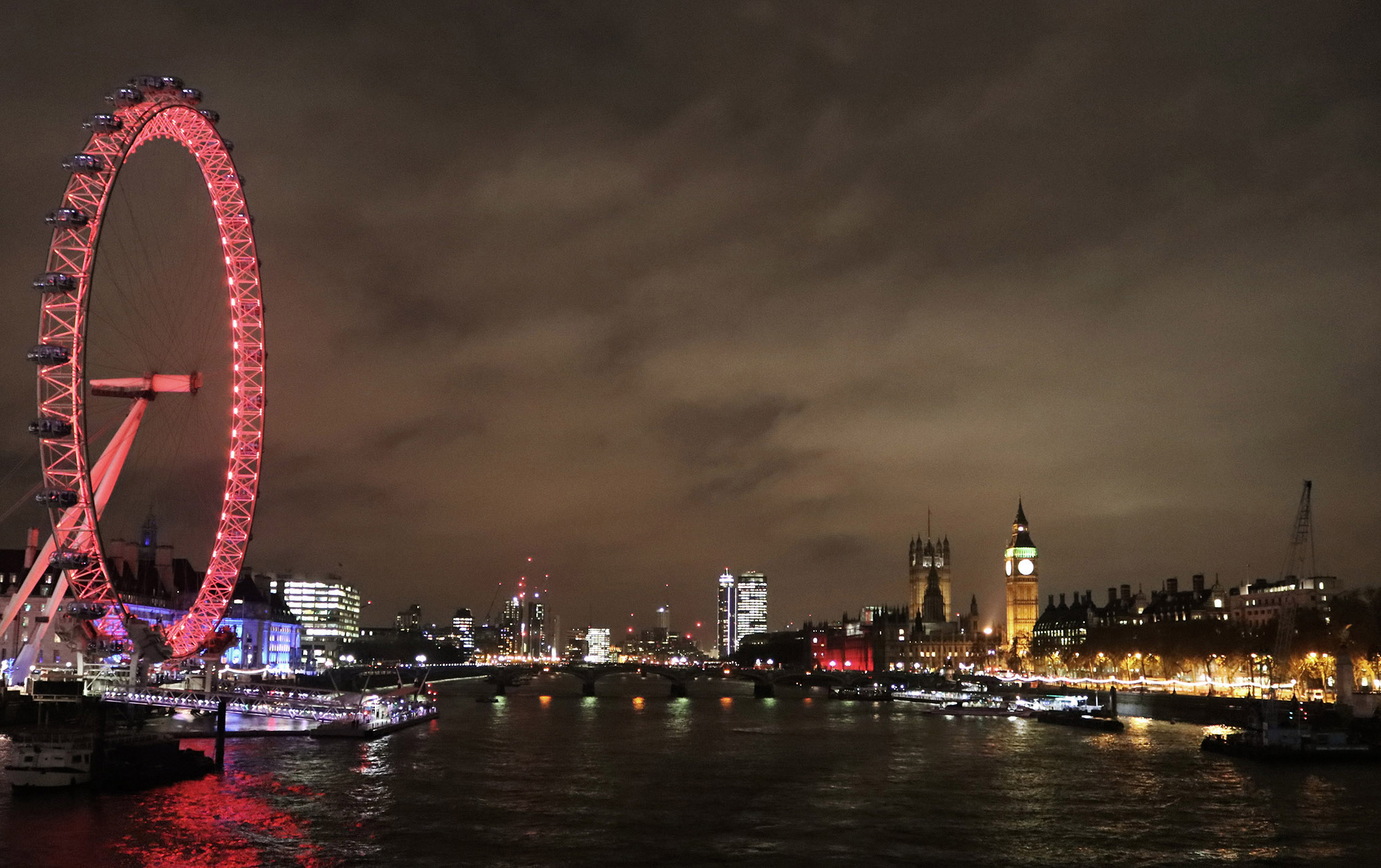 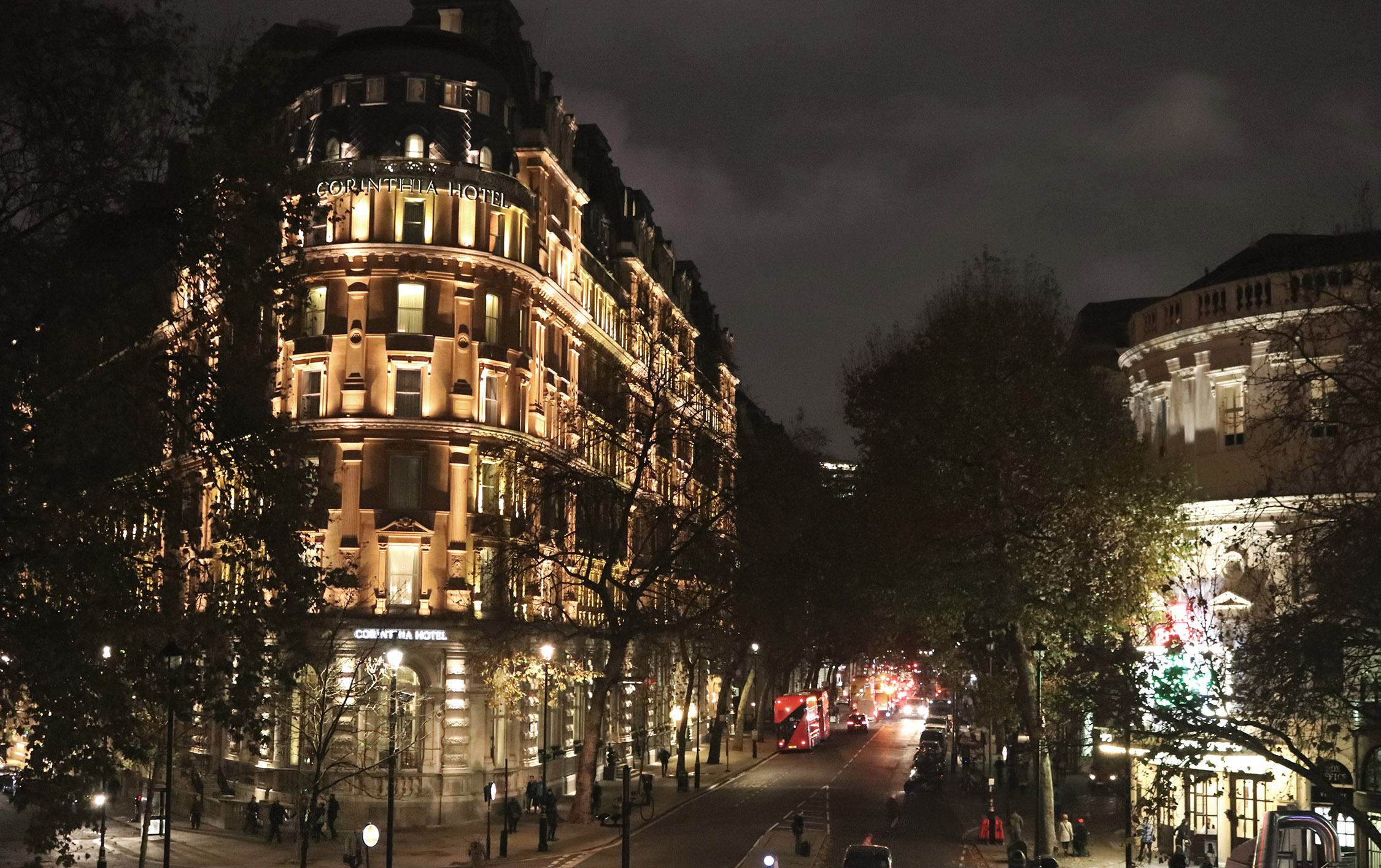 By the time I had set up everything, it still wasn’t quite as dark as I wanted. I wasn’t sure if this was because it wasn’t late enough, or because I was in the middle of a massive city and the light pollution was affecting the darkness. Remember, I’m a country boy, I’m used to pitch black nights.

I also went a little unprepared. I didn’t have a remote shutter and using my phone wasn’t really an option as my battery was dying. I still needed Citymapper to get me home so draining my phone battery just wasn’t an option.

I searched everywhere in my camera bag for anything I could use to stick the shutter down, but all I had was a small piece of sellotape on a piece of bubble wrap that one of my lenses had been wrapped in when I bought it. What a shock, the tape had lost most of its stick and wouldn’t hold.

This made it really difficult to get steady shots. I was shooting in continuous mode with 2/3 second exposures, so trying to keep the camera still whilst continuously pressing the shutter button and shivering uncontrollably meant that the shots I got were slightly blurred. Its not massively noticeable, but it can be seen.

I only stuck around taking photos for around an hour or so. It was bitterly cold which was making it more and more difficult to stay still when holding the shutter button.

This minor mishap aside the shots I got weren’t too bad considering, but I will definitely be going back to have another go at some point. I’ll definitely make sure I wait until a bit later so its as dark as possible and of course, I now carry around a remote shutter release at all times.

On my way back to Westminster tube station, I couldn’t resist a couple of pictures of Big Ben. I don’t think I’ve ever walked past it and not got my camera out. My inner tourist is just too strong. 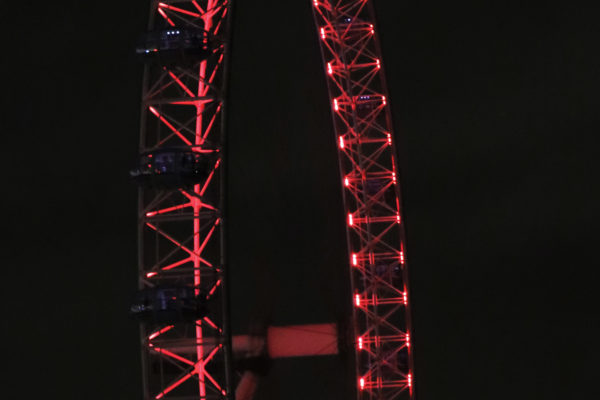 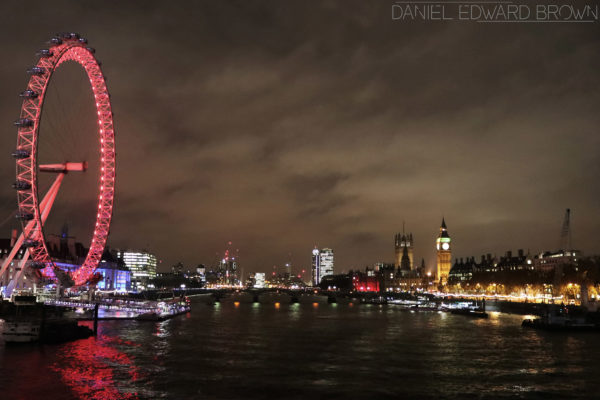 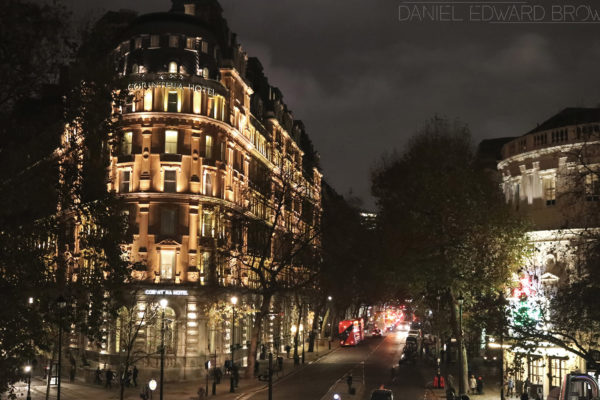 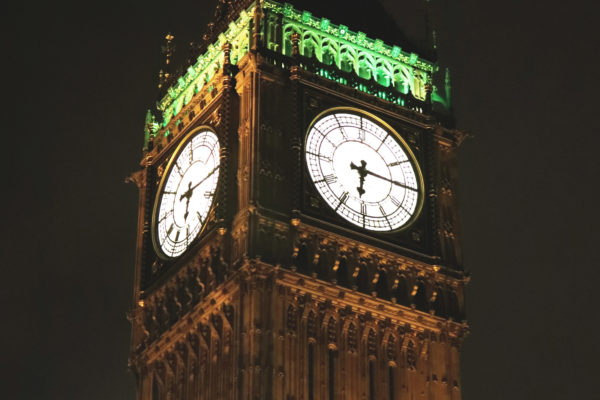 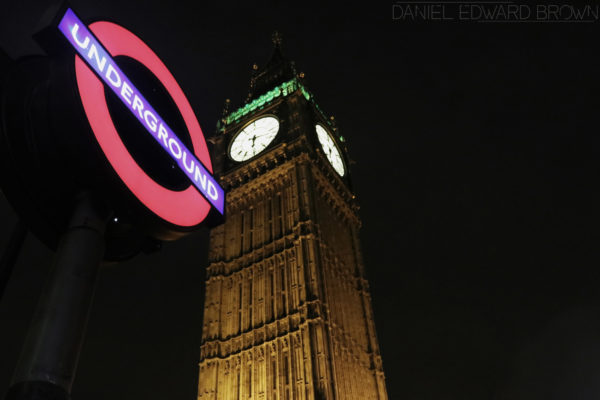 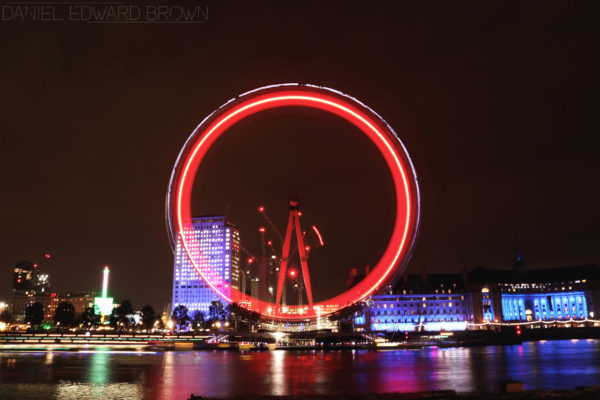 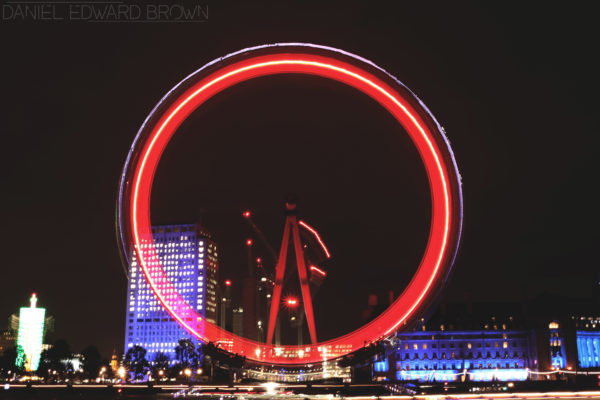 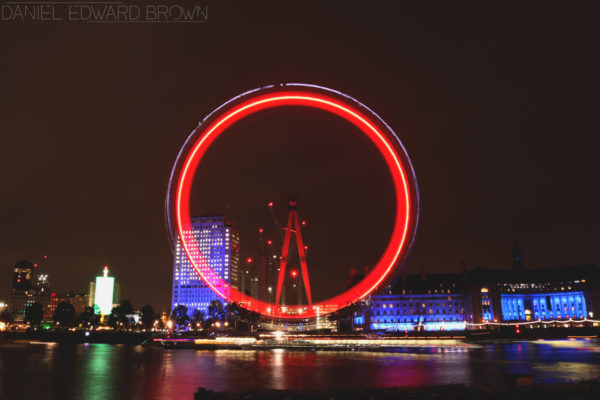 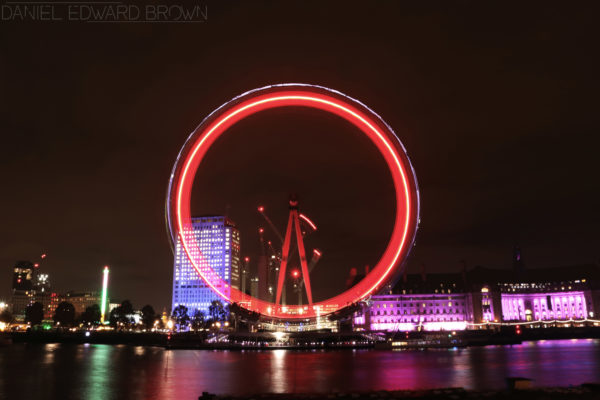